The Australian economy is in good shape and we should be quietly optimistic for the year ahead, so long as we don’t let the noise and distractions of the global economy affect us.

That was the sentiment from Shane Oliver, Chief Economist & Head of Investment Strategy at AMP, speaking at our most recent Moir Group economic event in North Ryde.

With the event held on the same day that our next Federal Election was announced and a week after the Federal Budget dropped, Shane shared his thoughts on what impact this would have, where the property market is forecast to head and what’s happening in the global economy that we should be aware of.

Some of the proposed measures announced by the Federal Government that we should be aware of, according to Shane, included:

Based on the above, the Federal Government forecasts a return to surplus in 2019-20.

It is unclear at that stage, what impact, if any, these proposed measures will have on the Australian economy, especially in light of the upcoming election. Shane believes it will be a ‘wait and see’ approach.

There are several factors in play at the moment, that are creating a perfect storm for downward pressure on Australian property prices. These factors include:

All of these factors combined have led to a reduction in investment into the economy and a drop in consumer spending. Spending is down and growth has slowed, but the situation is not as dire as we may be led to believe.

So, what’s happening globally, that will (and has been) impacting the Australian economy? Shane pointed to a few factors:

As always there are risks. The key risks that he sees, that we should be aware of in the months to come (and watch closely), are:

While it is clear that there will be tough times ahead, our economy still remains stable and there is cautious optimism for the remainder of the year. 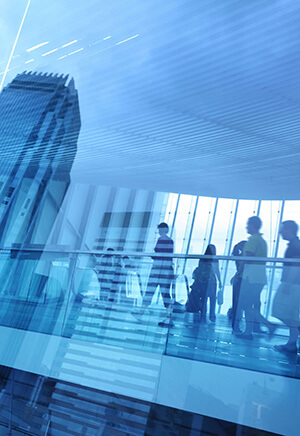 We are seeking recruitment consultants to join our team